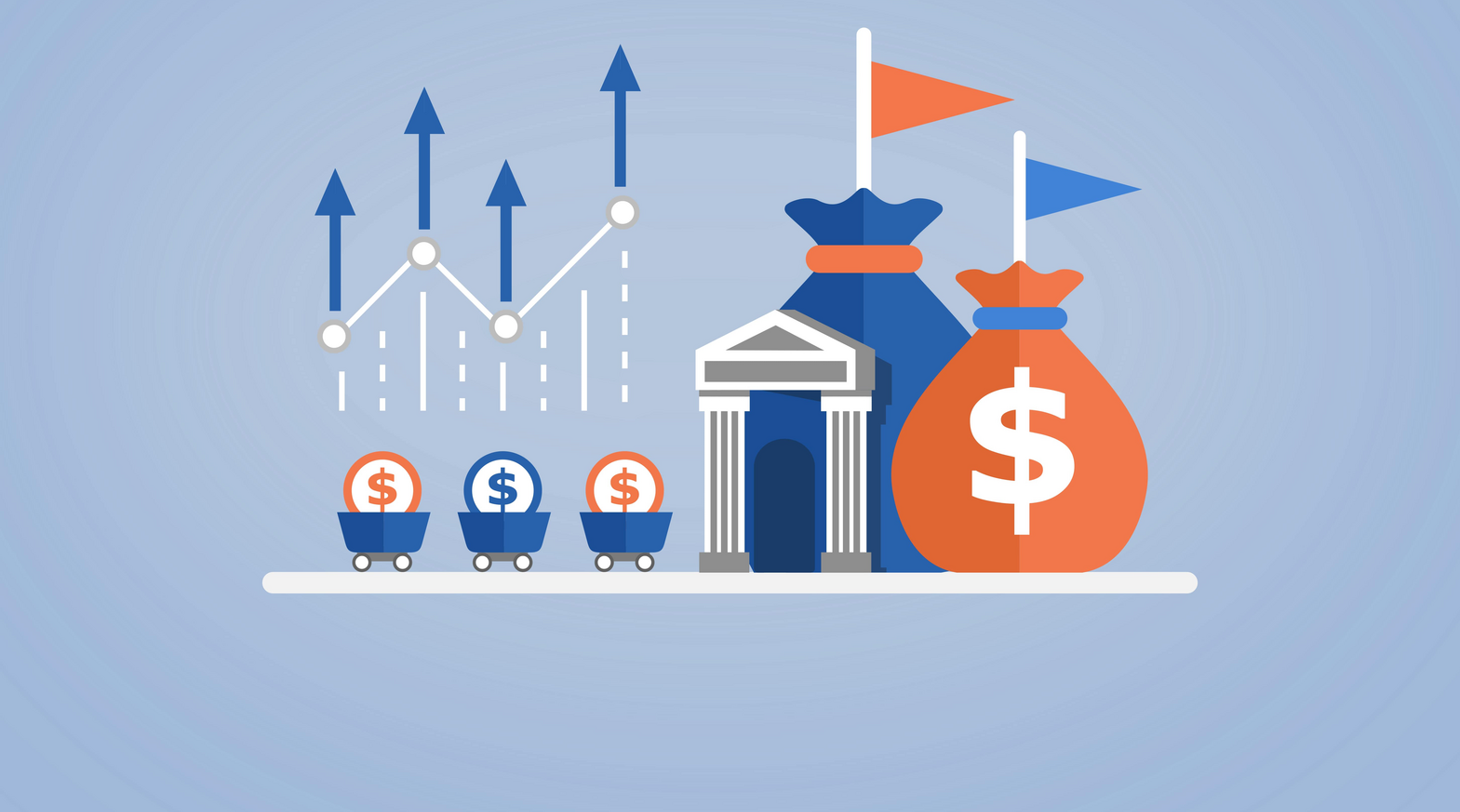 San Francisco’s proximity to Silicon Valley, as well as the numerous FAANG companies and startups, creates an environment with plenty of job opportunities for data scientists. Twitter, DoorDash, Square, and Uber, some of the highest-paying companies in tech, are all headquartered in the city.

Here’s a look at average base salaries for data scientists in San Francisco:

San Francisco is also one of the most expensive places to live in the United States, and that’s a key reason for the high average base salaries for data scientists. Yet, even when adjusted for cost of living, salaries in SF rank higher than 80% of cities around the world.

The average base salary for Data Scientist in San Francisco, CA is in the top 100% compared to all other cities salaries.

Another reason data science is so lucrative in San Francisco is the access to opportunities. There’s a clear career ladder to climb here, and many make the jump from entry-level positions to management or senior data science roles.

With a $40,000 gap between entry- and senior-level positions, data scientists can progress to top-paying roles in as little as six years, although many senior data scientist positions require 6-10 years of experience (and an advanced degree).

Numerous roles fall under the umbrella of data science, and there is a strong hiring demand for all of them in San Francisco. Compared to all other positions, like product manager (top-paying) and business analyst (bottom-paying), data science ranks No. 4 overall.

For many, analyst roles are their first foray into data science. Progressing from analyst to data scientist results in a $46,000 lift in base salary. Here’s a look at salaries by role:

Most data science positions fall under different position titles depending on the actual role.

Globally, San Francisco is one of the best cities for average base salary. According to our data, only Sydney, Australia offers a higher average starting salary, with Tel Aviv and Zurich coming in just behind SF. In the U.S., San Francisco’s closest rivals are Seattle, Los Angeles, and Colorado Springs.

Some of the world’s top tech companies are headquartered in San Francisco, or have offices within the city. Twitter is one of the best known, as are DoorDash, Uber, and Lyft. Yet, some of the best starting salaries are at companies like Netflix, Roblox, Instacart, and Wish.

Prepare for the Data Scientist interview

Land your dream data job and join our community of 50K+ data scientists and engineers.