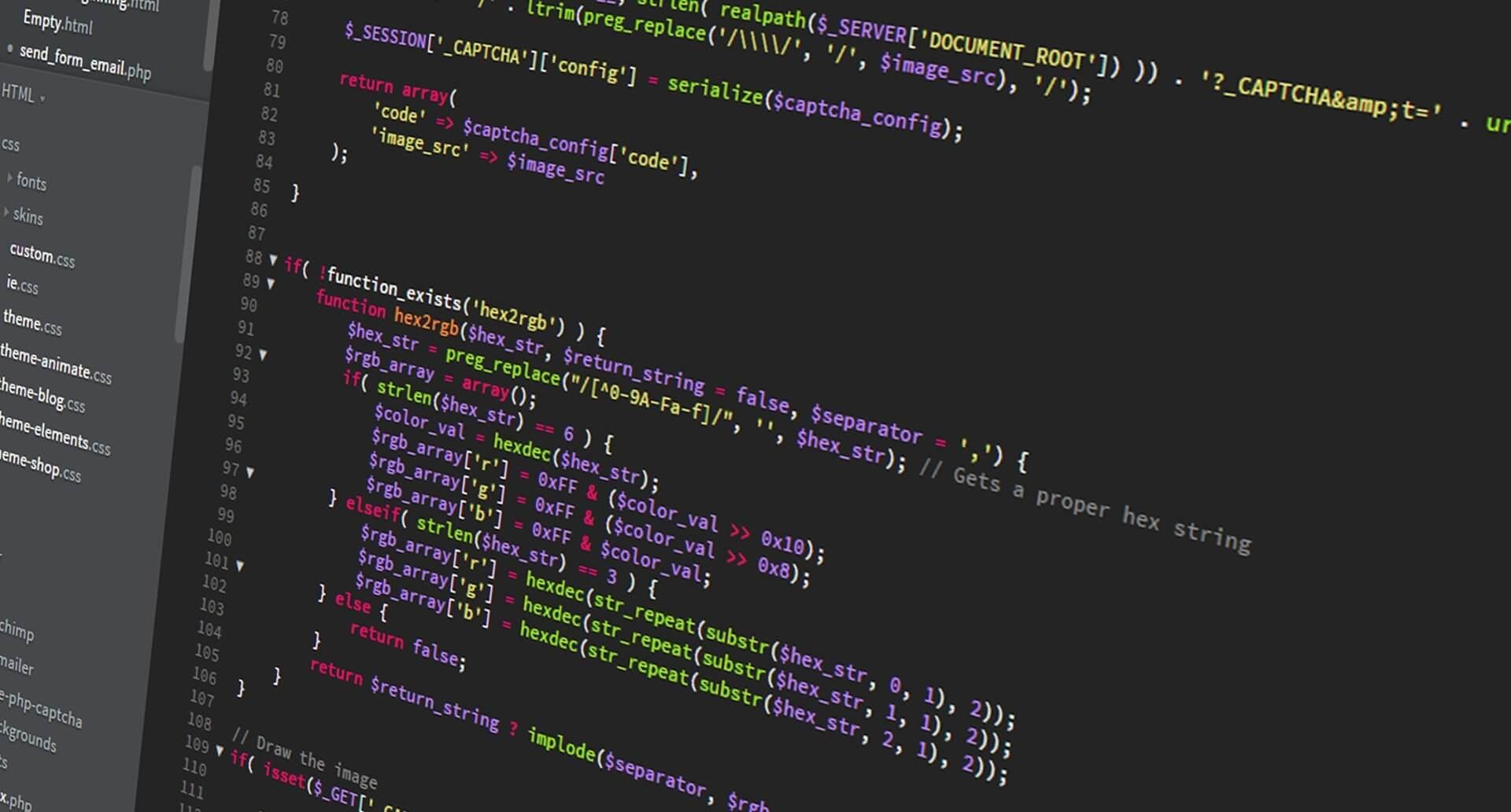 When you’re trying to land a data analyst job, the last thing to stand in your way is most commonly the data analytics case study interview.

One reason they’re so challenging is because case studies don’t typically have a right or wrong answer.

Instead, case study interviews require you to come up with a hypothesis for an analytics question, and then produce data to support or validate your hypothesis. In other words, it’s not just about just your technical skills; you’re also being tested on creative problem-solving and your ability to communicate with stakeholders.

Check out our video below on How to solve a Data Analytics case study problem: 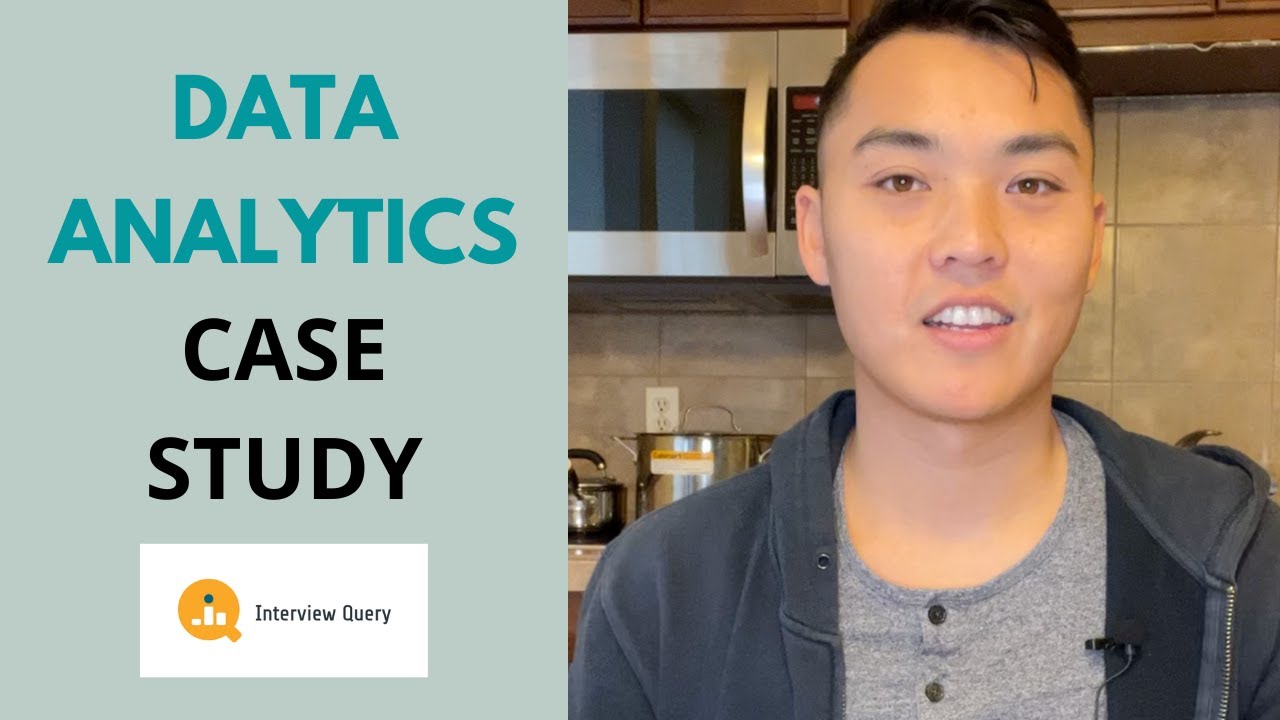 With data analyst case questions, you will need to answer two key questions:

In short, to ace a data analytics case interview you not only need to brush up on case questions, but you also should be adept at writing all types of SQL queries and have strong data sense.

These questions are especially challenging to answer, if you don’t have a framework or know how to answer them. To help you prepare, we created this step-by-step guide to answering data analytics case questions.

Ultimately, the type of case question you are asked will depend on the role. Product analysts for example will likely face more product-oriented questions.

Product metrics cases tend to focus on a hypothetical situation. You might be asked to:

With product data cases, the key difference is that you may or may not be required to write the SQL query to find the metric.

Instead, these interviews are more theoretical and are designed to assess your product sense and ability to think about analytics problems from a product perspective. Product metrics questions may also show up in the data analyst interview, but likely only for product data analyst roles. 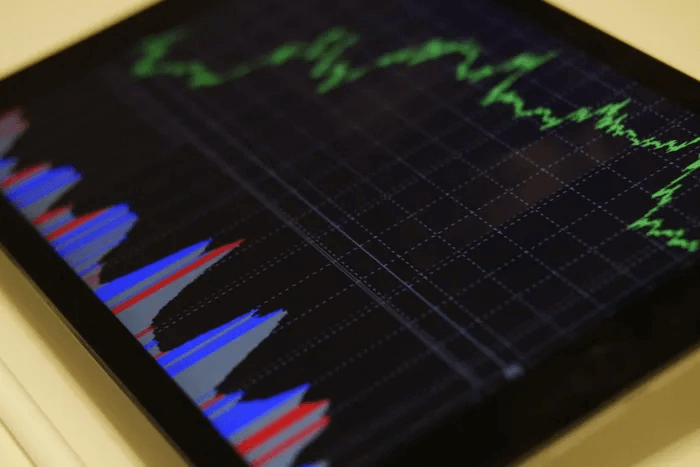 Each row in the search_events table represents a single search with the has_clicked column representing if a user clicked on a result or not. We have a hypothesis that the CTR is dependent on the search result rating.

Write a query to return data to support or disprove this hypothesis.

Hint: Start by making assumptions and thinking out loud. With this question, focus on coming up with a metric to support the hypothesis. If the question is unclear or if you think you need more information, be sure to ask.

Answer. The hypothesis is that CTR is dependent on search result rating. Therefore, we want to focus on the CTR metric, and we can assume:

Step 2: Provide a Solution for the Case Question

Hint: Walk the interviewer through your reasoning. Talking about the decisions you make and why you’re making them shows off your problem-solving approach.

Answer. One way we can investigate the hypothesis is to look at the results split into different search rating buckets. For example, if we measure the CTR for results rated at 1, then those rated at 2, and so on, we can identify if an increase in rating is correlated with an increase in CTR.

First, I’d write a query to get the number of results for each query in each bucket. We want to look at the distribution of results that are less than a rating threshold, which will help us see the relationship between search rating and CTR.

This CTE aggregates the number of results that are less than a certain rating threshold. Later, we can use this to see the percentage that are in each bucket. If we re-join to the search_events table, we can calculate the CTR by then grouping by each bucket.

Step 3: Use Analysis to Backup Your Solution

Hint: Be prepared to justify your solution. Interviewers will follow up with questions about your reasoning, and ask why you make certain assumptions.

Answer. By using the CASE WHEN statement, I calculated each ratings bucket by checking to see if all the search results were less than 1, 2, or 3 by subtracting the total from the number within the bucket and seeing if it equates to 0.

I did that to get away from averages in our bucketing system. Outliers would make it more difficult to measure the effect of bad ratings. For example, if a query had a 1 rating and another had a 5 rating, that would equate to an average of 3. Whereas in my solution, a query with all of the results under 1, 2, or 3 lets us know that it actually has bad ratings. 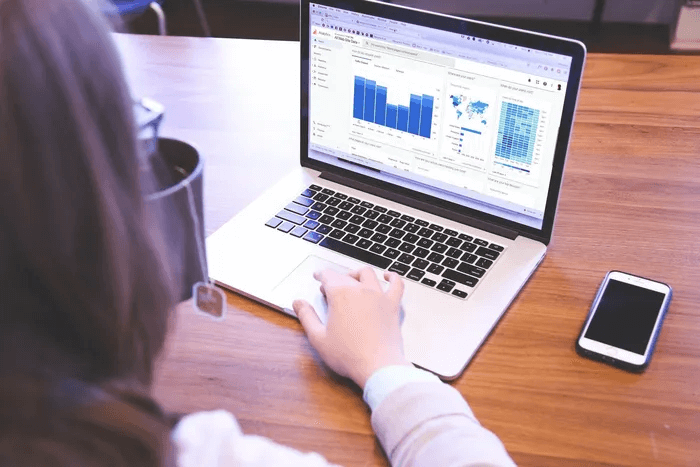 In product metrics interviews, you’ll likely be asked about analytics, but the discussion will be more theoretical. You’ll propose a solution to a problem, and supply the metrics you’ll use to investigate or solve it. You may or may not be required to write a SQL query to get those metrics.

Let’s say you work for a social media company that has just done a launch in a new city. Looking at weekly metrics, you see a slow decrease in the average number of comments per user from January to March in this city.

The company has been consistently growing new users in the city from January to March.

What are some reasons why the average number of comments per user would be decreasing and what metrics would you look into?

Hint: This question is very vague. It’s all hypothetical, so we don’t know very much about users, what the product is, and how people might be interacting. Be sure you ask questions upfront about the product.

Answer: Before I jump into an answer, I’d like to ask a few questions:

For the sake of this example, let’s say we learn that it’s a social network similar to Facebook with a young audience, and the goals of the launch are to grow the user base. Also, there have been no performance issues and the commenting feature hasn’t been changed since launch.

Step 2: Use the Case Question to Make Assumptions

Hint: Look for clues in the question. For example, this case gives you a metric, “average number of comments per user.” Consider if the clue might be helpful in your solution. But be careful, sometimes questions are designed to throw you off track.

Answer: From the question, we can hypothesize a little bit. For example, we know that user count is increasing linearly. That means two things:

We can also model out the data to help us get a better picture of the average number of comments per user metric:

One thing to note: Although this is an interesting metric, I’m not sure if it will help us solve this question. For one, average comments per user doesn’t account for churn. We might assume that during the three-month period users are churning off the platform. Let’s say the churn rate is 25% in January, 20% in February and 15% in March.

Step 3: Make a Hypothesis About the Data

Hint: Don’t worry too much about making a correct hypothesis. Instead, interviewers want to get a sense of your product initiation and that you’re on the right track. Also, be prepared to measure your hypothesis.

Answer. I would say that average comments per user isn’t a great metric to use, because it doesn’t reveal insights into what’s really causing this issue.

That’s because it doesn’t account for active users, which are the users who are actually commenting. A better metric to investigate would be retained users and monthly active users.

What I suspect is causing the issue is that active users are commenting frequently and are responsible for the increase in comments month-to-month. New users, on the other hand, aren’t as engaged and aren’t commenting as often.

Hint: Within your solution, include key metrics that you’d like to investigate that will help you measure success.

Answer: I’d say there are a few ways we could investigate the cause of this problem, but the one I’d be most interested in would be the engagement of monthly active users.

If the growth in comments is coming from active users, that would help us understand how we’re doing at retaining users. Plus, it will also show if new users are less engaged and commenting less frequently.

One way that we could dig into this would be to segment users by their onboarding date, which would help us to visualize engagement and see how engaged some of our longest-retained users are.

If engagement of new users is the issue, that will give us some options in terms of strategies for addressing the problem. For example, we could test new onboarding or commenting features designed to generate engagement.

Step 5: Propose a Solution for the Case Question

Hint: In the majority of cases, your initial assumptions might be incorrect, or the interviewer might throw you a curveball. Be prepared to make new hypotheses or discuss the pitfalls of your analysis.

Again, I think we’d want to focus on user engagement since the onboarding date. That would help us understand if we were seeing higher levels of churn among active users, and we could start to identify some solutions there.

Tip: Use a Framework to Solve Data Analytics Case Questions

Analytics case questions can be challenging, but they’re much more challenging if you don’t use a framework. Without a framework, it’s easier to get lost in your answer, to get stuck, and really lose the confidence of your interviewer. Find a helpful framework for data analytics questions in our data science course.

Once you have the framework down, what’s the best way to practice? Mock interviews with coaches are very effective, as you’ll get feedback and helpful tips as you answer.