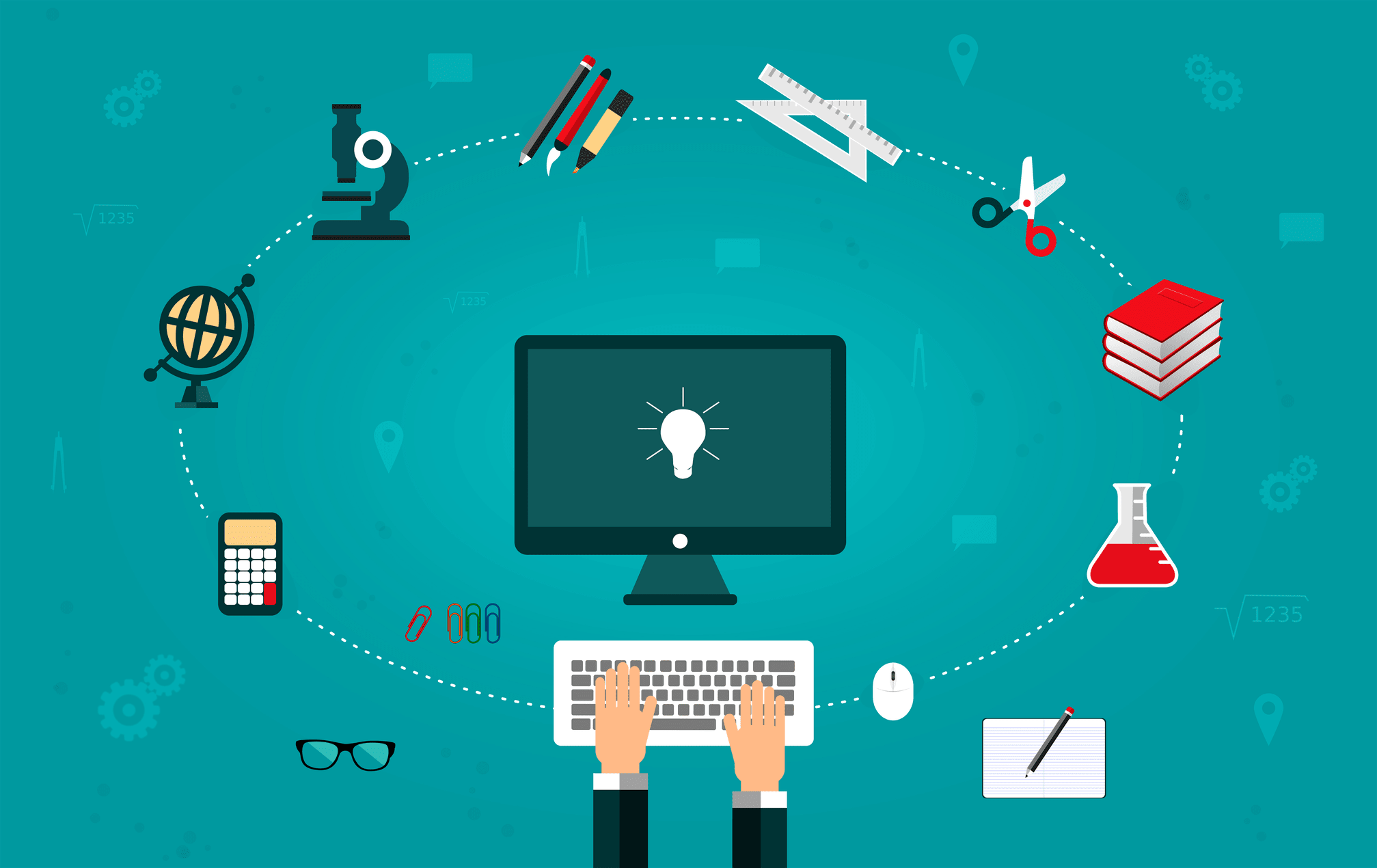 Do You Need a Master's for Data Science?

Overview
Is a Master’s Degree in Data Science Necessary?
The Incentives Alignment Problem
How Do You Get a Data Science Job?

I’ve gotten this question a lot. And I want to say upfront: TLDR; the answer is no.

But it also depends on your situation and your own goals. I want to start by listing a few good reasons to get a Master’s in data science or engineering:

If you’re looking to dramatically switch careers (e.g. from dentistry to data science). If you want to learn the theory and fundamentals of data science. If you enjoy structured learning and you’re good at school. These are all valid reasons to get a Master’s in data science.

But, more frequently, I get asked whether someone should get a Master’s in data science to get a job in the data science field.

Is a Master’s Degree in Data Science Necessary? 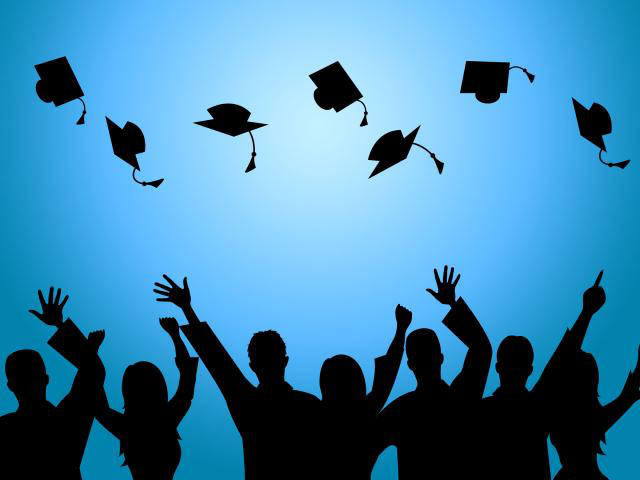 First, let’s look at some data. Hanif Samad wrote a blog post about what a data scientist’s background looked like statistically. Out of a sample of 869 data scientists on LinkedIn, he found that 73% of data scientists had degrees beyond a bachelor’s.

Almost 75% of data scientists have a Master’s for data science or a closely aligned field.

But there are a few problems with that line of thinking.

One is that he surveyed only LinkedIn profiles from the city of Singapore.

The number we’re interested in is actually even smaller than that. We’re trying to track the percentages of people who wanted a data science job and decided to get a Master’s in data science to achieve that goal.

So this data, which seemed at first to be a rock-solid indication that a Master’s degree is the way to go, doesn’t really address our actual questions.

The truth of most Master’s and higher education programs is that their goals are not necessarily aligned to job placement. Academic programs and boot camps teach theory and fundamentals, but then advertise job placement rates for marketing purposes because that’s what motivates most people to sign up and pay for such expensive programs.

Would you pay $50,000 for a program that gave you only marginally better odds at gainful employment compared to your competitors?

There’s a problem with their advertised placement rates though: any sort of job placement after graduation, whether in a data science role or not, inflates a program’s placement rate. You could end up working as a fry cook and the program would dutifully mark your tally in the “Found a Job” column.

But would you pay all of that money for a Master’s degree if you knew there was a significant chance that you’d end up working in a field that wasn’t data science afterward? Probably not, right?

Last I counted a few months ago, there are now 100+ Master’s in data science programs in the United States alone. This saturation greatly reduces the actual worth of the program, even while their costs have stayed relatively constant. The same can be said of data science boot camps.

This will change over time as some programs produce higher quality candidates on average than others, but, right now, a Master’s in data science program is basically a crapshoot. You can’t know in advance that all of your time, money, and effort will be worth it.

Lastly, if you think about what it takes to get a data science job, many times it’s two-fold. First, the ability to pass a resume screening, and then the ability to pass the interview process. The Master’s degree is meant to help you get past the first bar of a resume screen, but because of the reasons we’ve discussed, it’s not enough of a certification of quality now.

If I look at two people’s resumes, one with a master’s degree and one with data science internship experience, I’m going to call the person with the data science experience.

My ultimate piece of advice is that you should get a Master’s if you truly want to learn the subject that you’re studying. A Master’s is exactly what it sounds like: mastery in a field. But having a Master’s does not guarantee that you’re going to get a job, and if you can accept that, then you’re making an informed decision.

How Do You Get a Data Science Job?

Well, getting a job requires building your experience and credentials. Think about that $50,000 that you would spend on a Master’s as an investment towards improving yourself.

If you are someone who doesn’t know any data science and wants a data science job, then that $50,000 should be funneled into educational resources to build your foundational knowledge. You’ll probably have to start lower on the totem pole than a Master’s in data science, as they’re looking for people who have already built up some of the necessary skill set. If you have a degree in a related field, apply away!

If you already know some data science and feel comfortable outside of a structured learning environment, or have picked up the fundamentals here and there, and really just need refinement, then it’s probably worth investing that money elsewhere.

If you want to work as a data scientist or in an adjacent role (like a data science project manager), my biggest recommendation is to find (or create, through your workplace) a tangential data job that allows you to perform data science tasks. If you have the option of switching into a data analyst or business intelligence job that gives you data science work experience then that’s not only a huge win in boosting your experience and the kind of proven learning you can put on a resume, but you’re also making money at the same time.