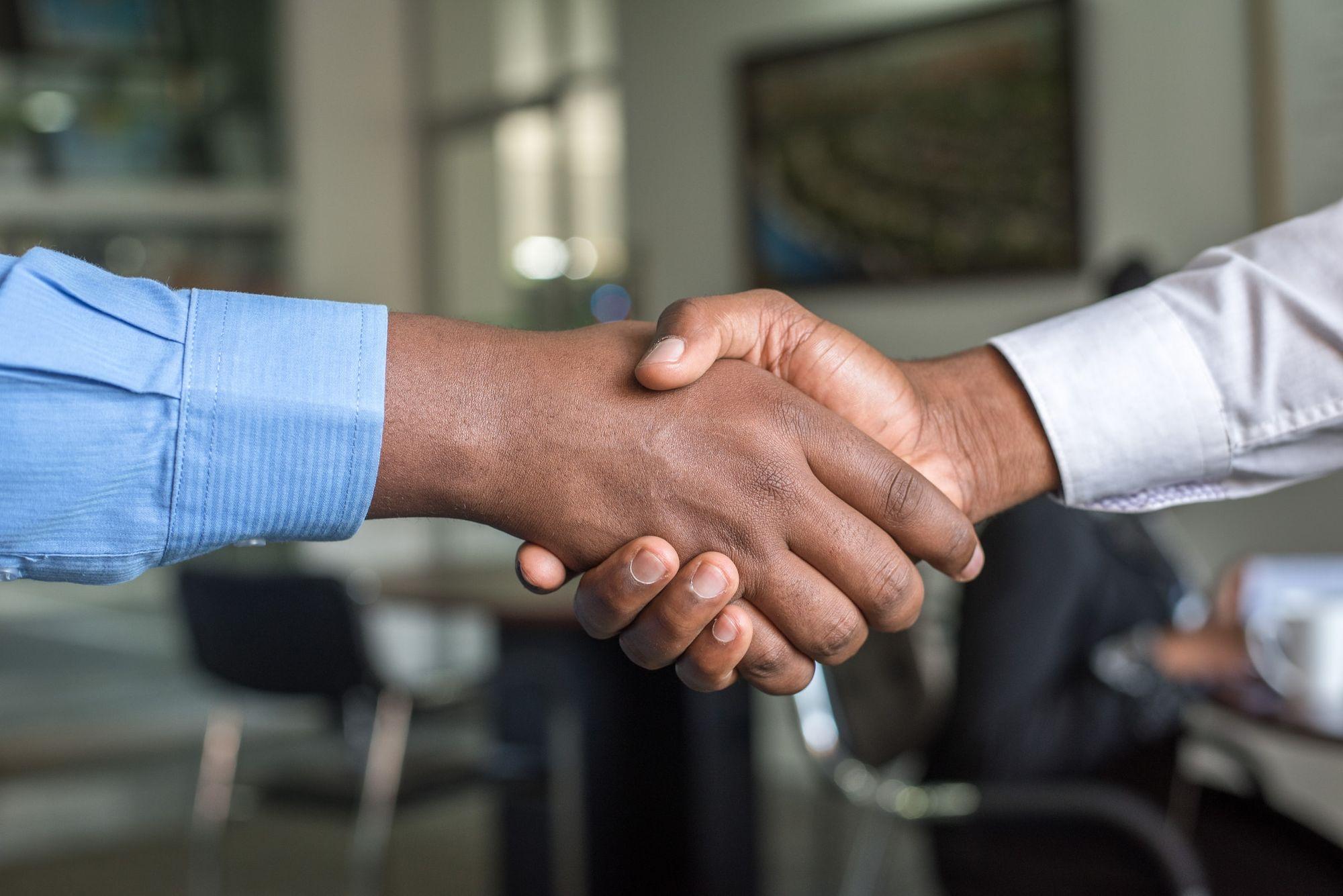 Overview
What Goes Into Total Compensation?
Growth Potential: The More Important Metric?
How to Estimate Growth Potential
Using Interviews for Due Diligence

Hi guys, today I’m talking about evaluating job offers. This is a multi-part series given that a job offer consists of many different factors. But the most obvious one I had to start with was compensation.

Okay, you might think, duh, Jay, compensation isn’t that hard. You just look at the salaries and see which one is the highest. But that’s not entirely true.

There are two main things to consider when evaluating how much money you’ll make when you accept a tech job offer:

What Goes Into Total Compensation?

Total compensation is typically easier to calculate. You can usually calculate this by taking the base salary + RSUs (restricted stock units) / stock options quantified into dollars received each year.

Many companies will also offer a signing bonus, but since this doesn’t get promised each year, it’s not terribly important unless you’re planning to jump ship after only one year.

The growth potential of a company is a little harder to calculate and more obscure, but personally, I believe it is much more important.

Many people undervalue the growth potential of some offers because they see the high TC given at FAANG companies or other big tech companies that can afford to give huge upfront offers.

But while FAANG can give lots of money and liquidity in the form of RSUs, allowing you to trade your shares for cash at any time, many times it’s the private companies that grow tremendously in a short period of time. And that will multiply your shares to WAY more than what you could have gotten at FAANG.

For example, if you join a startup or a company that increases its valuation by a multiplier of 10 in a few years, the RSU/stock options part of your compensation will also generally go up by 10! A company like Stripe was valued at $1.8 billion in 2014. Just two years later, the company was valued at $9.2 billion. This meant that if you had worked at the company for those two years, and had earned $100K in stock, your stock value would have 5x’ed to $500K instead, assuming you stayed around.

And then of course 5 years after that, Stripe 10x’ed to $95 billion, which would have made you a multi-millionaire if you never sold your shares.

I want to say that this isn’t usually restricted to startups or private companies. Many companies in the past few years, like HubSpot, Adobe, Tesla, and Amazon, have increased their valuations by 5x or more while staying public. It’s just that it’s harder to continue to 10x after you’ve done it a few times already.

For example, if Amazon were to 10x again, it would be worth $10 trillion, which could happen, but they might have to own their own planet before doing it again.

How to Estimate Growth Potential

By choosing to work for a company and earning equity, you are essentially choosing to invest in its growth. You’re investing your own hard work and providing value. That’s why it’s so important to do due diligence.

If you’re getting the sense that the company has bureaucratic issues or maybe the total addressable market of the company isn’t that high, which limits its growth, then maybe it’s a sign that the growth multiplier of this company isn’t going to be very good.

The real metric you want to optimize for is: which company is going to grow the fastest in the shortest amount of time… without exploding and failing. 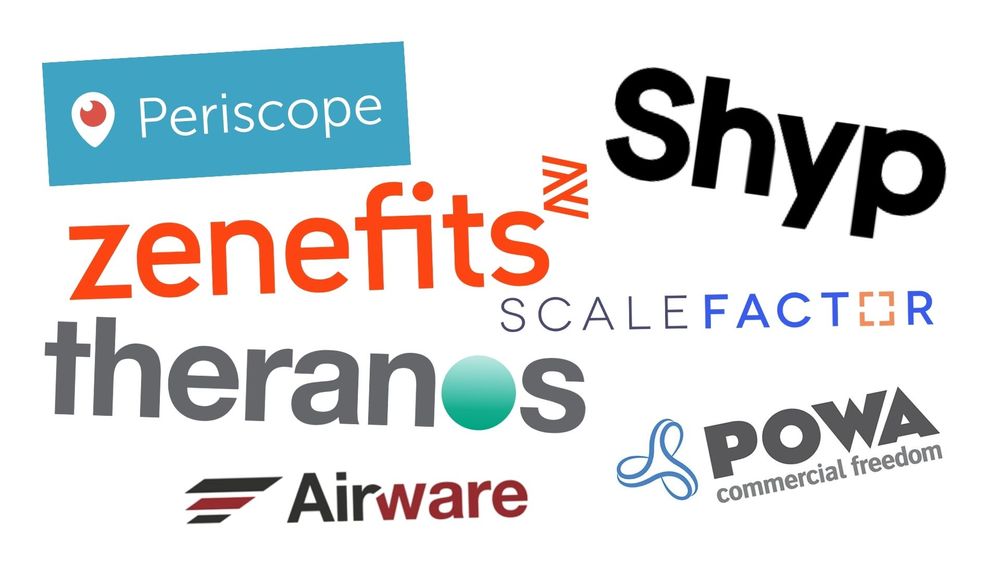 Using Interviews for Due Diligence

The best way to conduct due diligence is to talk to the employees during the interview. This is a valuable time to understand the product and get an insider’s perspective.

Usually, they’ll be quite mum on metrics like historical revenue. But you can usually do some investigation into staff turnover or market potential, and be placed in a position to ask senior management some hard-hitting questions.

The bonus is that most people at the company will enjoy answering such questions, because then they’ll realize you’re smart at the same time, and it’ll improve your interview chances if you haven’t gotten the offer yet. A really easy way to do this is to ask them why they’re excited to work at the company, and really understand the value proposition of why it might be worth your time to work there.

I’ll say another tip is that many startups that are in the Series B or later stages are generally more secure. I’m told that raising a Series B is actually quite difficult even though it sounds like money is being produced out of thin air these days. But once you get past a Series B, most companies will have a high-growth trajectory, a good foundation of user growth, and solid metrics that can be scaled up.

The main thing to note is that on the flip side if a company is growing fast, it probably won’t give you that much equity because they know that the same equity will multiply in the next few years or even months. So it again comes back to being really important to get information about the company, because that translates to negotiating power. You’ll always be at an information disadvantage, so it’s important to use everything you have towards your argument.

Lastly, it’s important to really realize that money is not everything that matters. But it does matter a whole lot.