Back to Discussion Board 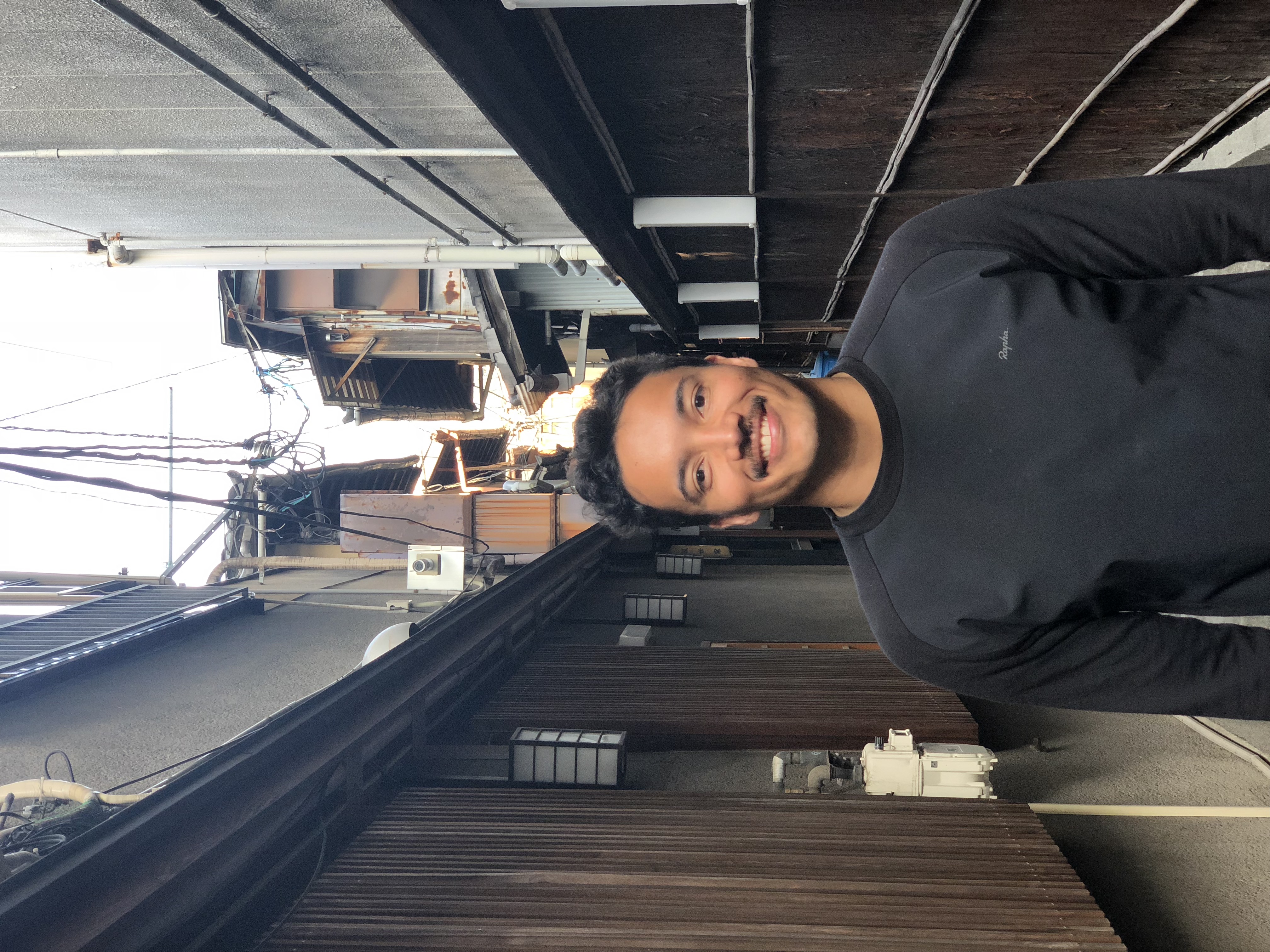 What steps were in the interview process?

Chatted with a recruiter about the role. It was for a new team building APIs in Golang. Traditionally Roblox’s stack is all C# so I thought this was appealing. There was also some cool python stuff she told me about.

How far did you get?

Made it to the offer stage. Ended up going with another company ultimately as the salary and benefits were good but the stock options were not and they weren’t really willing to budge. Might have something to do with the IPO that recently happened.

What kind of technical questions did you get asked?

The technical screen was about what you’d expect. They asked me some question about coding up ascii art shapes in the terminal. The interviewer was pretty disengaged just sitting there watching me bang away on the coderpad.

What do you think about the overall interview experience?

Overall it was a pretty good experience, I wouldn’t work there because for the money, Stripe is a much better company with way better growth prospects and the commute to San Mateo would’ve absolutely killed me.